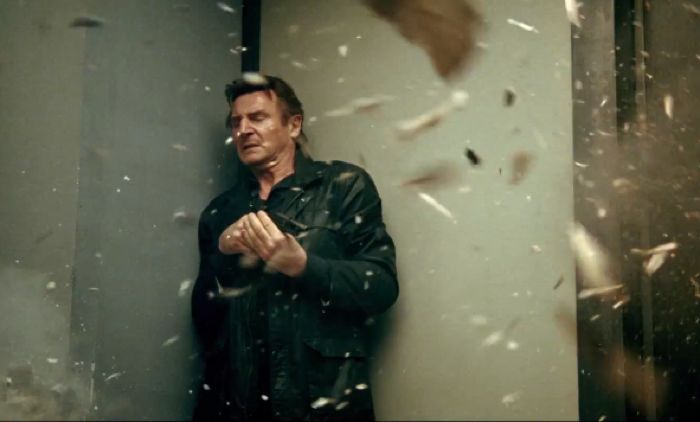 Liam Neeson is back as Bryan Mills in Taken 3, and 20th Century Fox have released a new trailer for Taken 3, which you can see below.

The first Taken move was excellent, the second movie, Taken 2 wasn’t bad, it will be interesting to see if Taken 3 is as good as the first one.

Liam Neeson returns as ex-covert operative Bryan Mills, whose reconciliation with his ex-wife is tragically cut short when she is brutally murdered. Consumed with rage, and framed for the crime, he goes on the run to evade the relentless pursuit of the CIA, FBI and the police. For one last time, Mills must use his “particular set of skills,” to track down the real killers, exact his unique brand of justice, and protect the only thing that matters to him now – his daughter.

Taken 3 or Tak3n as 20th Century Fox calls it will launch in movie theaters on the 9th of January 2015, you can find out more details about the movie over at the official website.