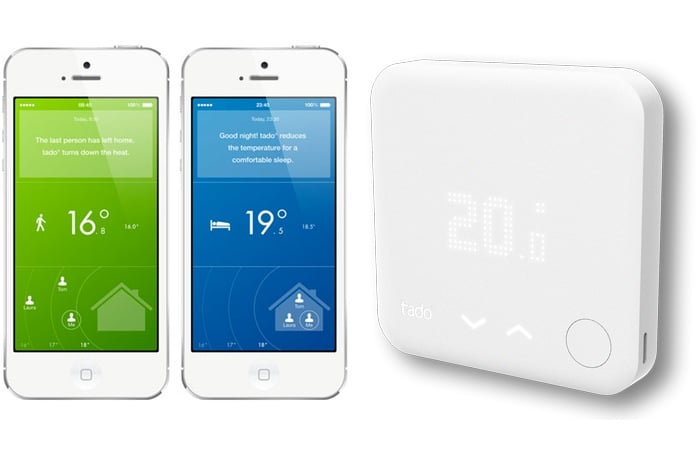 After originally launching their air conditioning controller over on the Kickstarter crowd funding website the team behind the Tado smart thermostat have announced the launch of their second version which now comes equipped with physical controls.

The new version of the Tado smart thermostat is launching very soon, says the company and will be priced at £199 off-the-shelf or available to rent for £5 per month.

Tado is also looking to roll out new features in the coming weeks that will provide users with zoning technology. Enabling them to link multiple thermostats together and control the temperature in different areas of their home.

“Depending on whether you’re at home or on the move, tado° makes sure you’re living in comfort or saving money. But tado° also ensures you’re only consuming the amount of energy that’s really required. This means for example that your home isn’t heated while you’re not there, but you always come back to a warm home.

tado° quickly learns to respond to the particular heating properties of your home which are influenced by factors such as its insulation and window surface areas. This allows it to reach the desired temperature even more efficiently.”

During August of this year Tado announced a partnership with HomeServe to expand its market share within the UK. Following the likes of Google’s Smart thermostat which has partnered with the likes of nPower.

For more information on the new Tado version 2 smart thermostat jump over to the official Tado website for details. 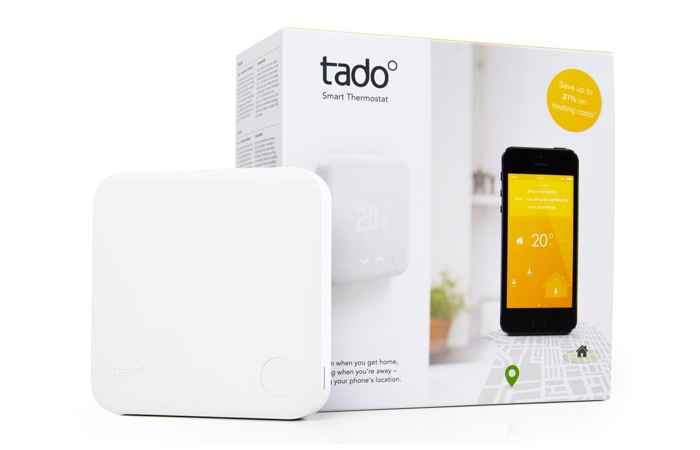