Literally, it’s raining Google Nexus 5 Leaks. Earlier today, it was reported that Google will launch the new Google Nexus 5 today, which will go live in the Google Play Store at 8AM PST. In the past, we’ve seen the handset getting leaked extensively in press renders, leaked images and what not.

If you don’t remember, T-Mobile sold the Nexus 4 on the launch day last year and it seems the case might be similar this year as well. Rumors suggest that T-Mobile will offer Google Nexus 5 on the launch day itself. The news came from a Reddit user who spoke to a T-Mobile employee who hinted that the handset will launch on the same day as last year. 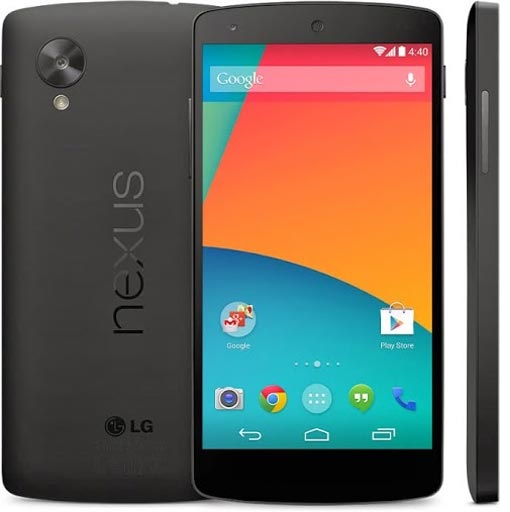 According to the post, the employee seemed confident and mentioned that the device would go on sale on the same day it goes live on the Google Play Store. However, it may come with a higher price tag than Google Play store similar to last year Nexus 4. The employee may be basing this on last year’s launch date so it is recommended to take this rumor with a grain of salt. Rumors also suggest that the handset is also heading to Sprint for the first time at launch. 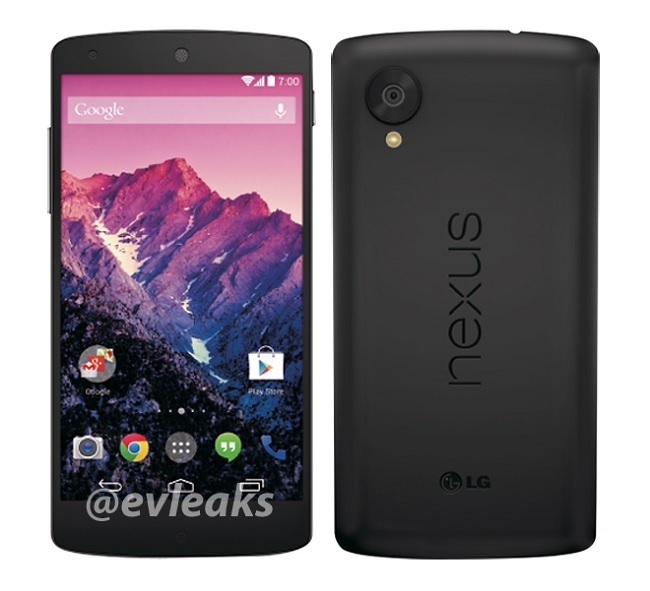 1- Would the carry it when it was announced? A: Yes

3- Hypothetically, if Google announces tomorrow/Friday, youll have it then? A: (With confidence) Yes.

4- Pricing: I said last year I bought from google for $350, but TMO had it for more. Would it run on par with Play’s cost? A: No, it’ll be a bit more like last year

We’ll find out how much truth lies in all the rumors. If it’s really true, we should see the handset go live on the Google Play Store later today. If that happens, we’ll update you with all the necessary details.