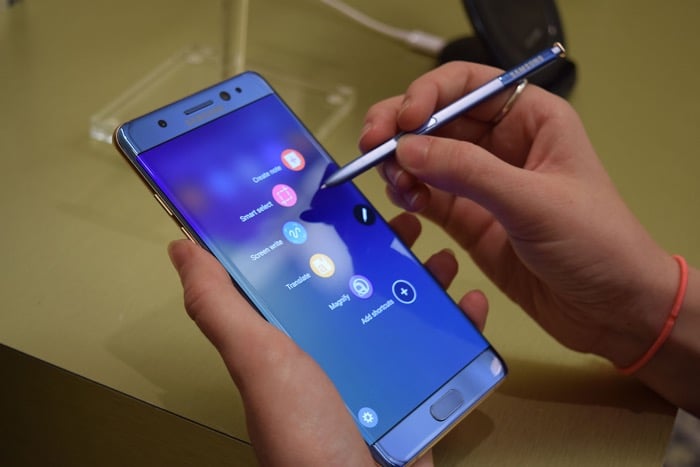 We recently heard that Samsung would be releasing a software update in the US that would limit the battery charging on the Galaxy Note 7 to 60%.

Now it looks kike T-Mobile is one of the first mobile carriers to release this update on their network, the update will stop your device from charging over 60%.

The update is apparently not a forced one, so it will not install in your device without you agreeing to it. Samsung has released the update in an attempt to stop the handsets going on fire.

Samsung ha recalled their Galaxy Note 7 globally but some people have still not returned their handset for another device and this is why this update has been released.