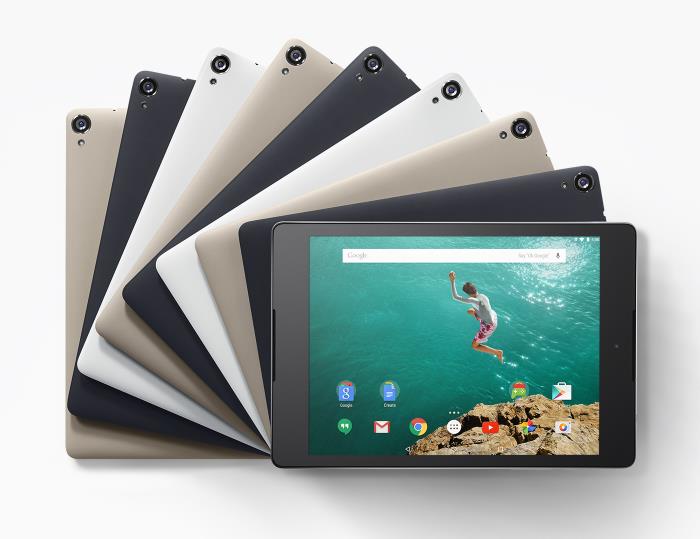 The new Google Nexus 9 tablet was expected to launch on mobile carrier T-Mobile this month, although now it would appear that the launch of this new Android 5.0 Lollipop tablet has been delayed.

The guys over at TMO News have managed to get their hands on some internal communications from T-Mobile, which you can see below, confirming the delay.

Update: The launch of the Google Nexus 9 has been postponed. This article will be updated with the launch date once it is confirmed.

T-Mobile will launch the Google Nexus 9 on a date to be determined, which will be available on the web or through Ship-to (Direct Fulfillment) in HSO. This HTC device features a beautiful 8.9″ screen and a 64-bit 2.3GHz dual processor.

As yet there are no details on exactly when the Nexus 9 tablet will launch on T-Mobile, as soon as we get some more information, we will let you guys know.