There’s good news for all T-Mobile HTC One owners who are eagerly waiting for the Android 4.3 Jelly Bean update to roll out. HTC USA President Jason Mackenzie also mentioned earlier that T-Mobile and AT&T versions will get the taste of Android 4.3 by mid-October, which seems to be on track as AT&T rolled out the update earlier this week. It appears as if the company is still on track as Jason Mackenzie tweeted that Android 4.3 update for T-Mobile HTC One is on track and will be rolled out next week. 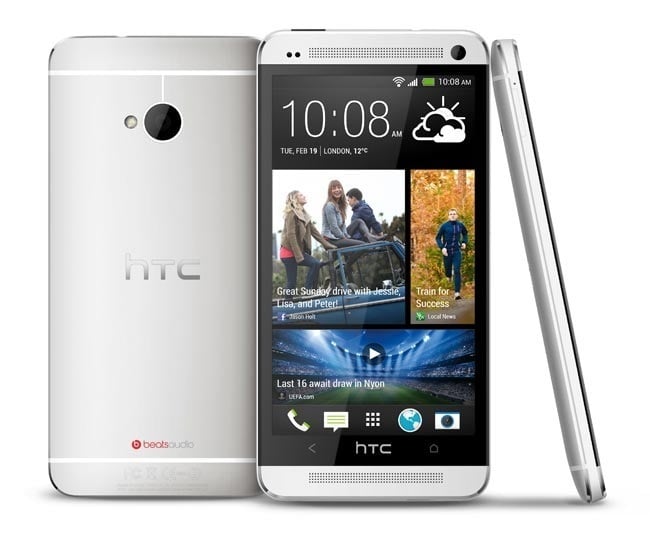 T-Mobile will roll out the Android 4.3 update for HTC One next week, which leaves only one carrier left to receive the Android 4.3 update, Verizon. It was promised earlier that Verizon will get the update by the end of this month and considering that HTC has fulfilled its promise for other carriers, user can stay calm and wait for the sweet notification to pop up on their screens.

Just a heads up that we are still on track (barring some last second issue) to update your T-Mobile One with 4.3 by mid next week.

The unlocked and developer edition handsets already received the Android 4.3 Jelly bean update earlier, along with AT&T and Sprint.