Last week, it was reported that T-Mobile HTC One will get the Android 4.3 Jelly Bean update this week. The AT&T and Sprint variants of the handset already received the update earlier this month, and the only two carriers left are T-Mobile and Verizon. We have a piece of good news for all the T-Mobile users who are eagerly waiting for the Android 4.3 update.

HTC USA president Jason Mackenzie tweeted that the Android 4.3 update for T-Mobile HTC One has passed carrier certification and will be rolled in the next few days. 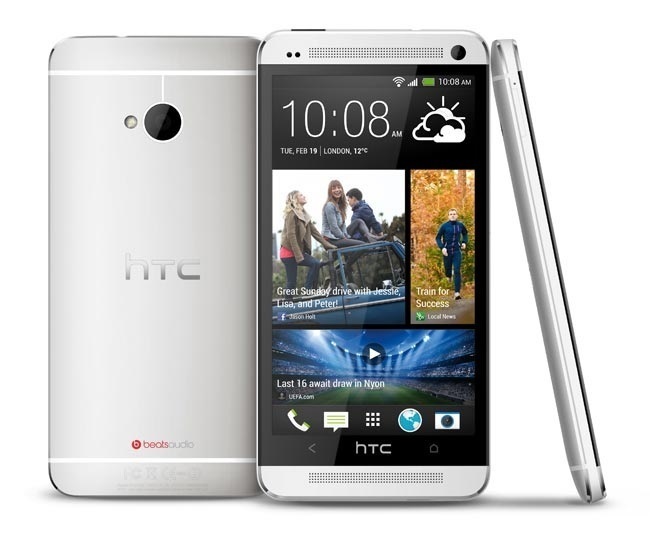 HTC has done a very good job on keeping its word for HTC One. The carrier announced that its flagship handset would be directly updated to Android 4.3 and it happened. Almost all the variants of HTC One got the taste of Android 4.3 starting with the unlocked and developer edition of the device. The only users left to get the update in the US are Verizon customers. But, you dont have to sad as HTC confirmed that the update will hit Verizon by the end of this month, and by looking at the past trends, we think it should arrive around that time.

Tmo us htc one users. Good news. We received certification today on 4.3. You will find update on your phones within next few days.

You should see a notification on your device very soon. Just keep checking for updates manually if you can’t wait. We’ll also update you as soon as the update is available for the users.