It looks like the new Samsung Galaxy Note II is headed to US mobile carrier T-Mobile, as the guys from TMO News have obtained some photos of the handset with T-Mobile branding.

The Samsung Galaxy Note II comes with a 5.5 inch HD Super AMOLED touchscreen display with a resolution of 1280 x 720 pixels, there is also a quad core 1.6GHz processor and the latest version of Google’s mobile OS, Android 4.1 Jelly Bean. 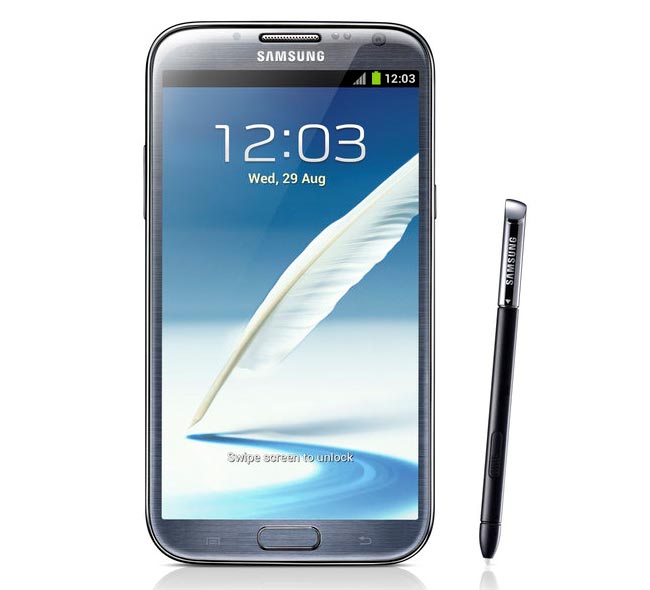 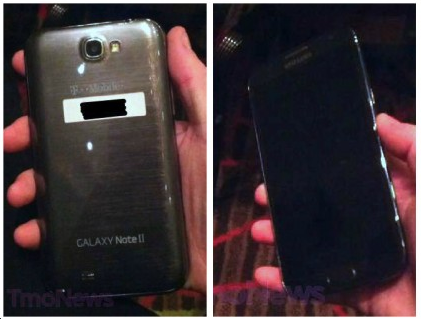 There are no details as yet on when T-Mobile will start offering the new Samsung Galaxy Note II, as soon as we get some more details, including pricing information we will let you guys know.