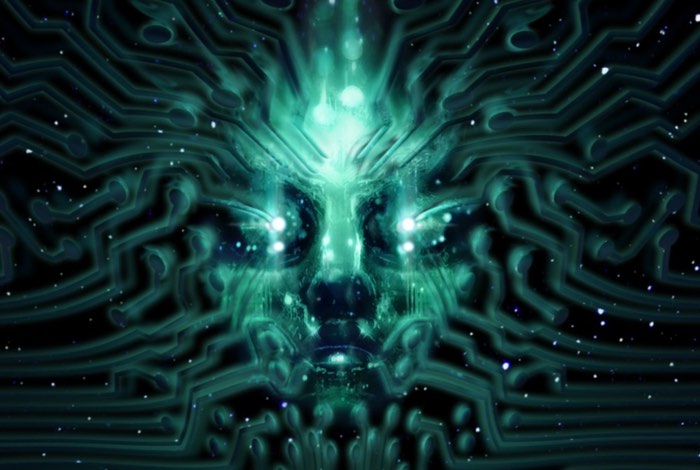 Fans of the original System Shock game which was released almost 20 years ago are sure to enjoy this new footage which has been released providing a glimpse at what you can expect from the System Shock remake which is currently in progress and using the one day games engine Unity.

After two decades, we are remastering and re-imagining the original System Shock. We will keep the new game true to the classic experience, keeping all the things you loved, while updating the user interface and graphics to use a modern day engine (Unity). With the help of the original concept artist, the original vision of the Citadel Station and its inhabitants will finally come back to life.

The System Shock remastered game will be available via Steam and on the Xbox One console and is being created and developed by NightDive Studios. For more details on the latest version of iconic System Shock remake jump over to the official website via the link below and register your interest for updates.