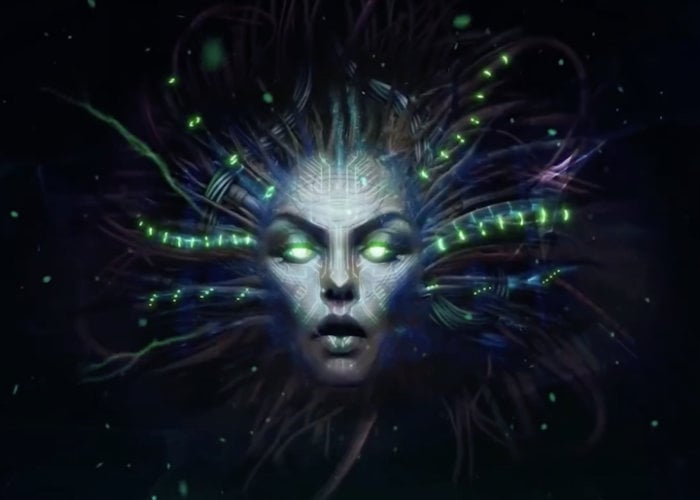 Gamers patiently looking forward to playing the new System Shock Remake currently being built by Nightdive Studios, are sure to enjoy this 87 minute System Shock gameplay demo build with team members. Development of the System Shock Remake video game was started thanks to successful Kickstarter campaign a few years back offering a faithful reboot of the genre defining classic from 1994. “We’ve gathered a team of industry veterans from games like Fallout: New Vegas, Mass Effect, and BioShock to create a faithful reboot of the classic game we all know and love.”

“System Shock was one of the first 3D games that took a methodical approach to exploration while revealing a story driven narrative through audio logs and messages scattered throughout the game world. It was a revolutionary step forward for the medium in a time when developers first began experimenting with interactive story telling.

Players were trapped aboard Citadel Station as they fought to survive against the cyborgs and mutated crew members corrupted by a maniacal A.I. known as SHODAN, one of the most treacherous antagonists ever conceived. System Shock offered an unparalleled experience that would solidify it as one of the greatest games of all time.”

If you are still interested in helping the System Shock Remake come to life you can still preorder and pledge by the official website.