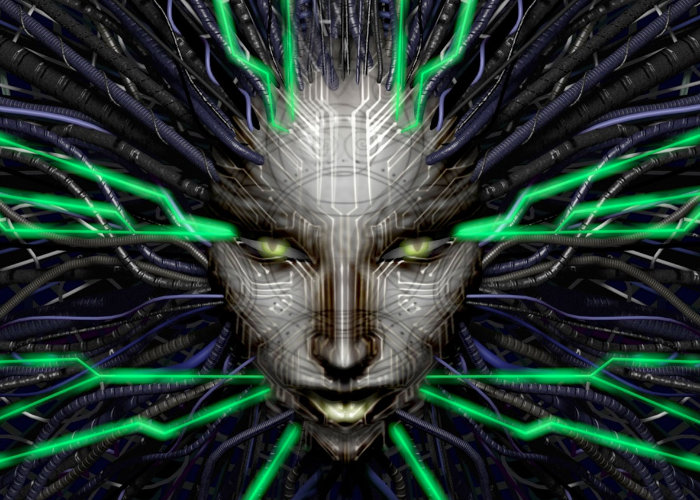 The development team at Nightdive Studios, currently in the process of porting System Shock 2 to virtual reality platforms has this week announced the game support both co-op multiplayer and cross-play across PC and stand-alone VR headsets. In a recent interview with the IGN website CEO Stephen Kick confirmed that the entire game was being ported to VR as part of a new mode for the upcoming System Shock 2: Enhanced Edition.

Unfortunately no release date has been confirmed as yet but as soon more details are made available you’ll keep you up to speed as always. In the meantime jump over to the Upload VR website for more details on what you can expect from the System Shock 2 VR port.