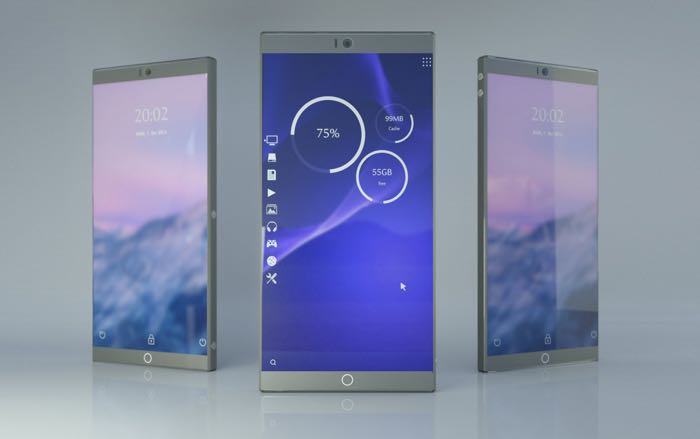 A number of smartphones have launched via crowdfunding campaigns, the latest one is called Symentium Smartphone PCand the creators of the device are looking to raise $1.25 million to put their new smartphone into production.

If the creators of this device managed to raise the cash, then this could end up being one of the most powerful smartphones as the company has big plans for the specifications if the project is funded.

The Symentium Smartphone PC will come with a 5 inch display with a full HD resolution of 1920 x 1080 pixels and it will feature the new Qualcomm Snapdragon 820 processor and 6GB of RAM. 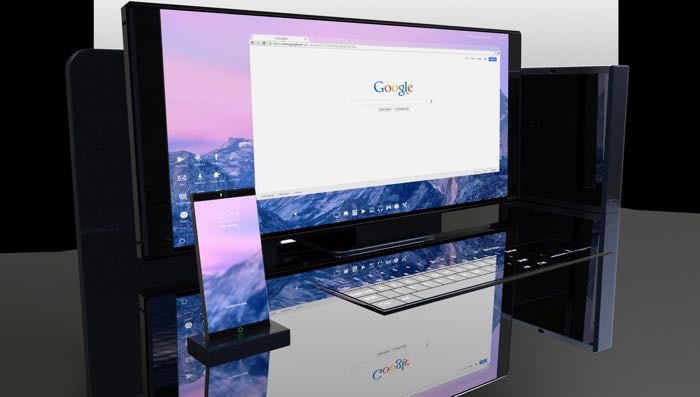 The device will also come with a range of storage choices which will include 64GB, 128GB and 256GB and it will feature dual cameras.

The front camera on the handset will be a 5 megapixel version and the rear camera a 24 megapixel camera. The handset is designed to be used as both a mobile device and a desktop device with a docking station and it will feature a dual OS.

We here at Symetium have always believed smartphones could be better, and give us more. That is why we have created the new Symetium Smartphone PC.

Symetium is much more than your ordinary smartphone – It is so brilliant that it is more like a genius phone! It has all the innovation and technology of a computer, right in the palm of your hand!

The specifications on this new device certainly are impressive, lets hope that the developers get the funding they need to out it into production, the early bird price for the device starts at $499, more details below.