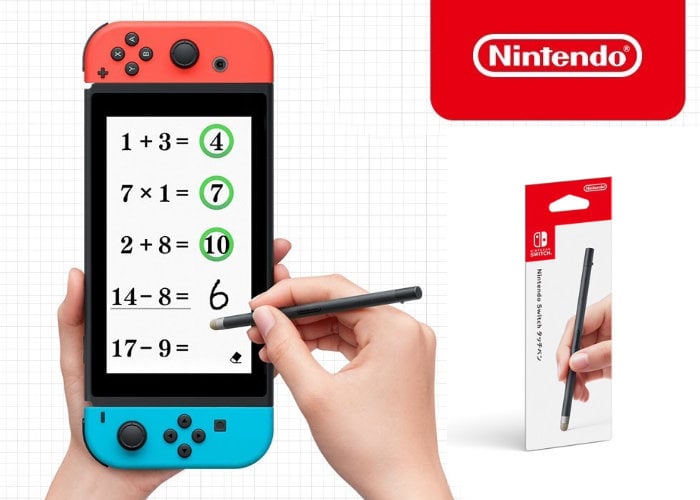 The Brain Training game supports two player gameplay, online play and of course the new Nintendo Switch Stylus. Both the stylus and the new Switch Brain Training game are expected to officially launch on December 27th, 2019 throughout Japan although worldwide availability has not yet been confirmed by Nintendo.