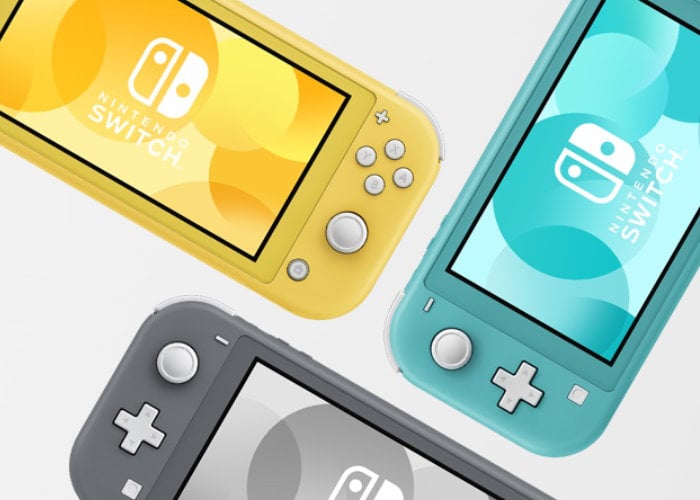 It seems that the new Switch Lite handheld console recently launched by Nintendo suffers from a similar issue to its larger brother “Joy-Con drift”. Some of the gamers in America experiencing Joy-Con drift issues with the newly released Nintendo Switch Lite console have joined the existing class-action lawsuit suing Nintendo for defective thumbsticks.

“I can’t believe it, my Nintendo Switch Lite is already drifting,” said one complaint. “I was playing BOTW and the camera kept moving without touching the analogue stick. I tried to calibrate and update the controllers but it was still the same.”

After the original lawsuit was issued a spokesperson for Nintendo explained : “At Nintendo, we take great pride in creating quality products and we are continuously making improvements to them,” – “We are aware of recent reports that some Joy-Con controllers are not responding correctly. We want our consumers to have fun with Nintendo Switch, and if anything falls short of this goal we always encourage them to visit http://support.nintendo.co.uk so we can help.”

If you are unfamiliar with Switch Joy-Con drift check out the videos below to learn more, and even a fix which might work if you’re already experiencing the annoying issue.