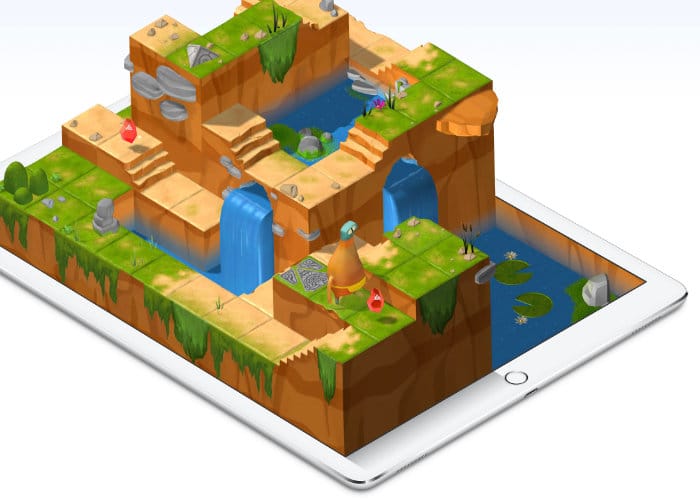 Children of all ages interesting in learning how to code iOS and Mac app using Apple’s Swift programming language, will be pleased to know that the company last night announced a new module will be added to the Swift Playgrounds in the form of a AR module.

The Swift Playgrounds augmented reality module has been created to encourage novice developers to start building AR applications. During last night’s Apple Education press event the company highlighted AR-focused lessons in Swift Playgrounds demonstrating how children could programme an animated character to move through a virtual 3D world as part of a game.

Swift Playgrounds is an iPad app created to make learning Swift interactive and fun. It requires no coding knowledge, so it’s perfect for students just starting out. Solve puzzles to master the basics using Swift. Then take on a series of challenges and step up to more advanced playgrounds designed by Apple and other leading developers.

Unfortunately, Apple hasn’t yet announced a release date for the new Swift AR module but as always we will keep you up to date as more news is announced. In the meantime for more and to download the official Apple Swift Playgrounds iOS application jump over to the official Apple website by following the link below.