We have featured a number of different Raspberry Pi cases here on Geeky Gadgets since the $35 Raspberry Pi mini PC launched. But now a new contoured design has arrived on Kickstarter looking to raise enough pledges to make the jump from concept to production.

The Sweetbox Raspberry Pi Case provides a contoured protective case around your Raspberry Pi mini PC, and has been designed like a skin wrapping up the electornic components of the Raspberry Pi PC. 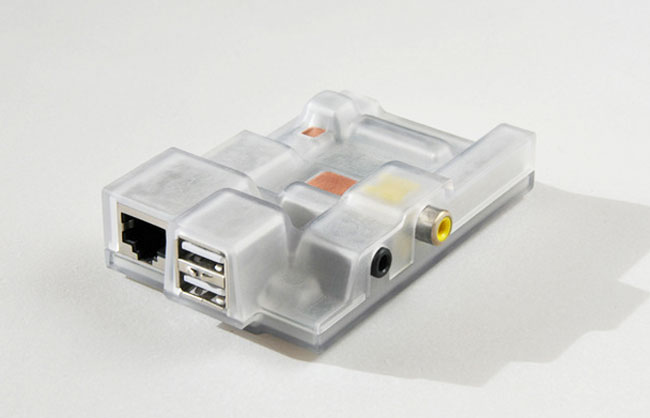 “We wanted it to be easy to grab and to handle, something more than a bulky box, a small and elegant object. We have created a device that looks like no other, its different thicknesses giving structural strength to the case and slightly revealing its contents. The Sweetbox is designed to embrace the Raspberry Pi rather than to hide it.”