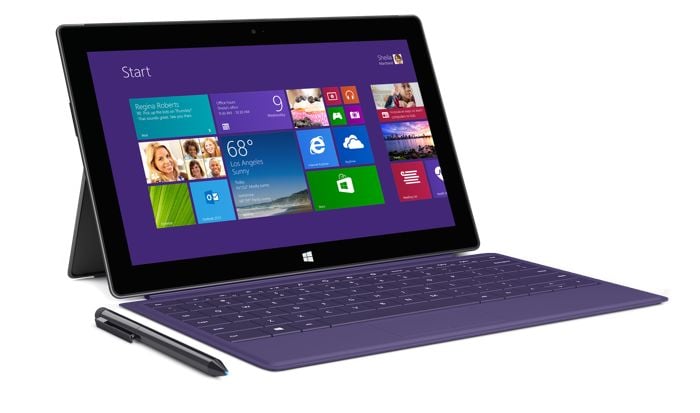 Surface Mini has seen its fair share of rumors. The tablet was rumored to see the light of the day at the Surface event last month, but that never happened. Instead, Microsoft launched the bigger, and better, Surface Pro 3 with the miniature version no where to be found.

It may still exist. According to a tweet published by Paul Thurott, the Surface Pro 3 user guide contains several references of the alleged Surface Mini. Typo or not, it has given the rumor mill what it needed to ignite the Surface Mini rumors once again.

It’s not just in one place, the purported mini tablet is mentioned on several occasions in the Surface Pro 3 user guide. Some of them are listed below:

“If you want to do more than take a quick handwritten note, unlock Surface Mini,” one mention states. “When you do, you’ll get the full functionality of OneNote.” Another talks about the Surface Pen’s interaction with “your Surface Mini or Surface Pro 3.”

It’s been months since we started hearing about the alleged Surface Mini. Several popular publications even posted about the alleged tablet’s launch at last month Surface event, but afterwards, reports began to say that it was cancelled on the last moment, and may see the light of the day in the coming months.

We’ll update you if any other information pops up about the alleged Surface Mini.