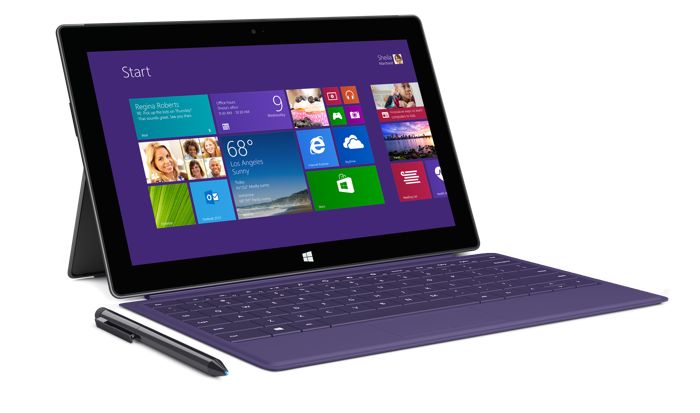 Microsoft announced the new Surface Pro 3 at their Surface event on Tuesday, in the weeks leading up to the event, there were various rumors that Microsoft would also launch the Microsoft Surface Mini.

Then a few days before the event, we started to heard rumors that the Surface Mini would not be appearing at the event, and according to a recent report by NeoWin, the company pulled the Microsoft Surface Mini from the event.

Microsoft apparently pulled the Surface Mini from the event for a couple of reasons, one of the reasons is that the company was concerned about how well the device would do.

The second apparent reason is that Microsoft decided to delay the launch of the Microsoft Surface Mini until the full touch based version of Microsoft Office is ready.

Microsoft are expected to release the full touch version of Office this fall, so it looks like we will have to wait until at least the fall to see the new Microsoft Surface Mini tablet.

As soon as we get some more details on when exactly Microsoft will launch the smaller version of their Surface tablet, we will let you guys know.