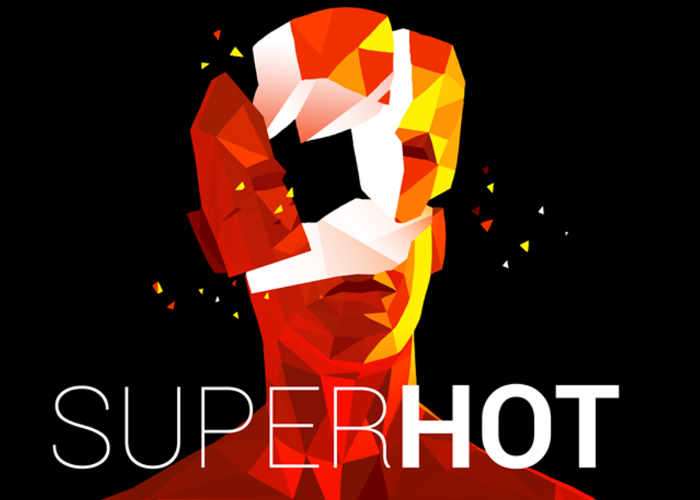 Allowing PlayStation gamers to experience the first person smash hit which launched via a successful Kickstarter campaign. Check out the PlayStation VR accolades trailer below to learn more. For those of you unfamiliar with Superhot is the FPS where time moves only when you do.

Alright everyone! We’ve been keeping this under wraps for quite a while now. I pretty much assumed Szymon (our community manhandler) will just up and burst with anticipation at some point. We have been looking at a literally constant stream of messages, tweets and emails from you guys. And they were all basically asking the same single question – PS4 WHEN?
Well, I’m excited out of mind to finally be able to tell you. Superhot and Superhot VR are releasing for PlayStation globally in just a few short weeks!

They’ll be available across all continents, fully adapted for the platform, meticulously tweaked for PlayStation controllers and fancifully bundled as one big package of Superhot goodness — or as separate digital downloads if you’d rather take this mind-bending and time-twisting experience one angry red crystal figure at a time.

To learn more about the transition from PC game to consoles and virtual reality jump over to the official PlayStation blog via the link below.