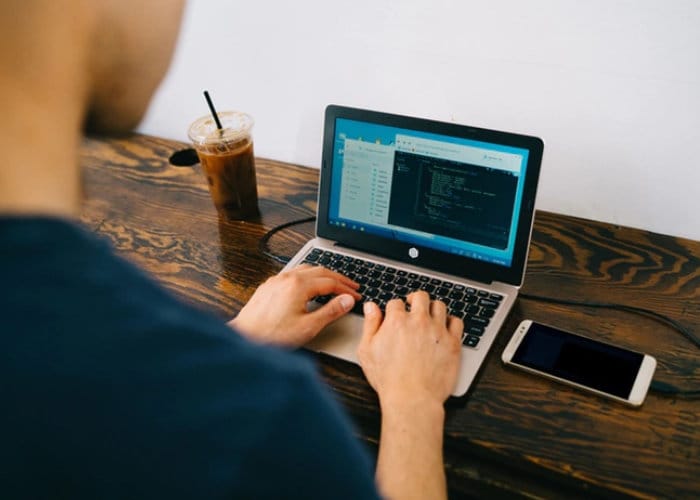 The Superbook measures 11.3″ x 7.6″ x 0.7″ and weighs about 2 pounds and is capable of being powered by all modern Android devices, including Samsung Galaxy and Note, LG, Nexus, HTC, Sony Xperia, Blu, Huawei, and many other smartphones. The smartphone laptop is equipped with an 11.6 inch display offering either 1080p IPS or 768p TN resolutions and is fitted with a full QWERTY keyboard Android function keys. Together with connections for USB Type-A and Type-C ports that are used to connect your smartphone. The internal rechargeable battery is capable of providing up to 8 hours of use on a single charge. 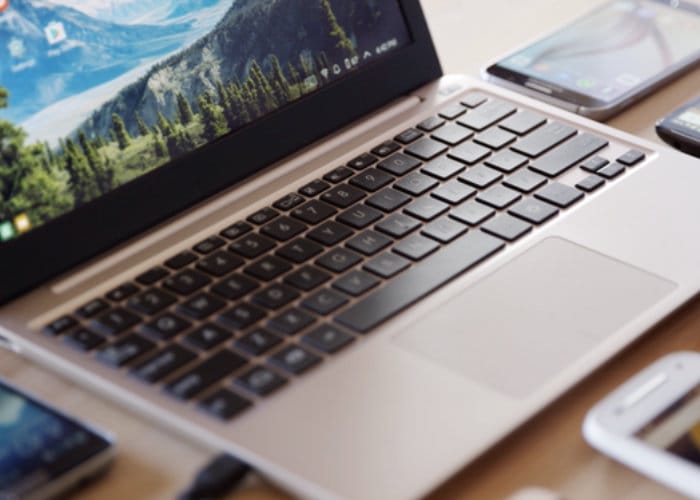 “With over a million downloads, Sentio’s Desktop App for Android transforms your smartphone into your work computer. Get desktop functionality, including multi-window apps, full browser and file explorer, notifications, and more! Pair it with the Superbook for the full laptop experience.”

If you missed out on the Kickstarter campaign and would now like to get your hands on one of the smartphone powered laptops the Superbook is now available to preorder in the US, Canada, and Mexico directly from the Sentio website priced at $139 And is available in four colours either blue, silver, gold and black.