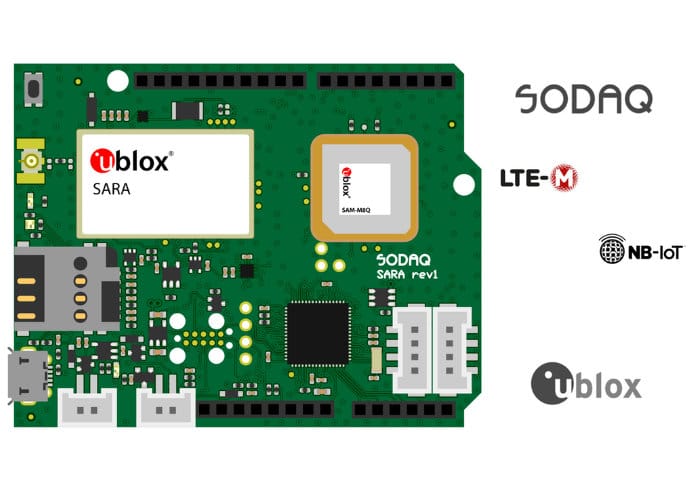 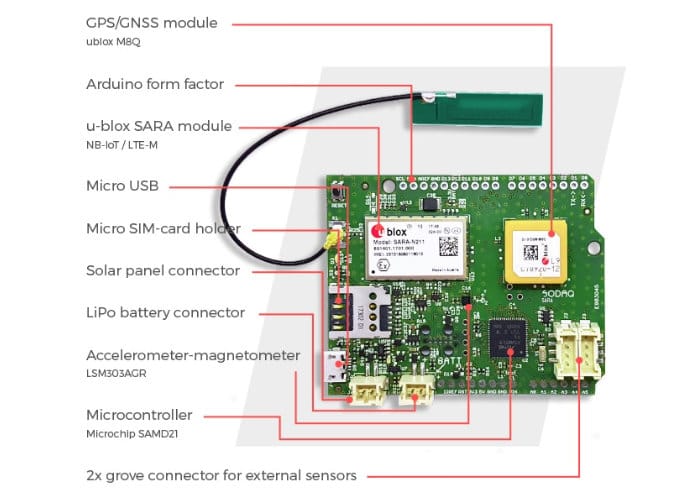 The Internet of Things development suite consists of two development boards in the form of the SODAQ SARA-N211 is specifically for NB-IoT on band 8 and 20 and the SARA-R410M is the same board (as the SARA N211) but fitted with the u-blox R410M-02B module supporting both NB-IoT and LTE Cat M1 in all global bands. If all goes well in the Kickstarter campaign raises the required €25,000 over the next 29 days, the Internet of Things Development Suite will start shipping out to backers during March 2018.

Watch the promotional video below to learn more about each IoT development board and its features. Their developers explain a little more about the inspiration behind the new IoT development boards “Forget the boring, unreliable geolocation used in other boards. The u-blox SAM-M8Q GNSS module implemented in the SODAQ SARA offers precise geolocation that goes beyond traditional GPS, as it utilizes the Beidou, Galileo and Glonass satellites for increased accurate positioning. We also added an Accelerometer/Magnetometer chip (the ST LSM303AGR), so you can use the board to detect motion or magnetic fields. Or just use it as a compass, possibilities are endless! “

For full specifications and a list of all available pledges jump over to the official SODAQ Kickstarter crowdfunding campaign page by following the link below.