ZiiLabs has joined forces with Creative and designed a new range of Android tablets, one of which is the super slim Jaguar3 Android tablet pictured below. The tablets are currently prototypes which can be purchased by companies with custom specifications to then be sold on to consumers.

The Jaguar3 will be priced at around $100 to companies and will probably end up under $200 once they hit stores. Its powered by a a dual-core ZMS-20 1.5GHz ARM Cortex A9 processor and 48 of Zii’s StemCell Processors and sports a 10 inch 1280×800 touchscreen with dual cameras. 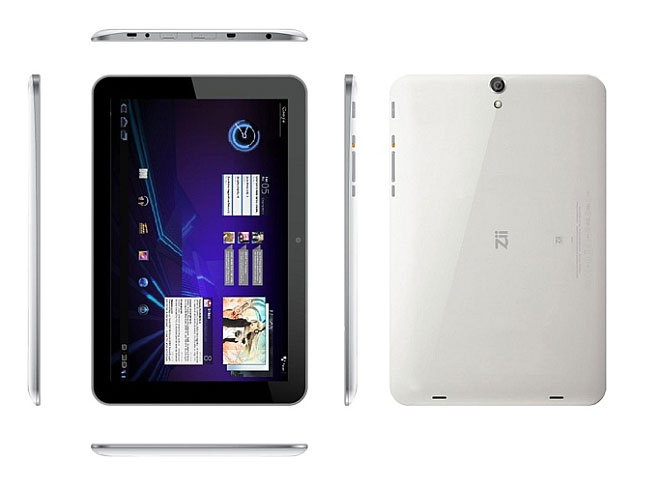 However in the next quarter ZiiLabs hopes to increase this equipping it with quad-core ZMS-40 powerplant with 96 StemCell cores. The Jaguar3 prototype is running Android 3.2 but the final OS will be chosen by the companies looking to final sell the tablet retail side.

As well as the super slim Jaguar3 Android tablet above a slightly thicker tablet has been created that is available for slightly less sporting a 7 inch screen. For more information on both tablet designs jump over to the ZiiLabs press release. 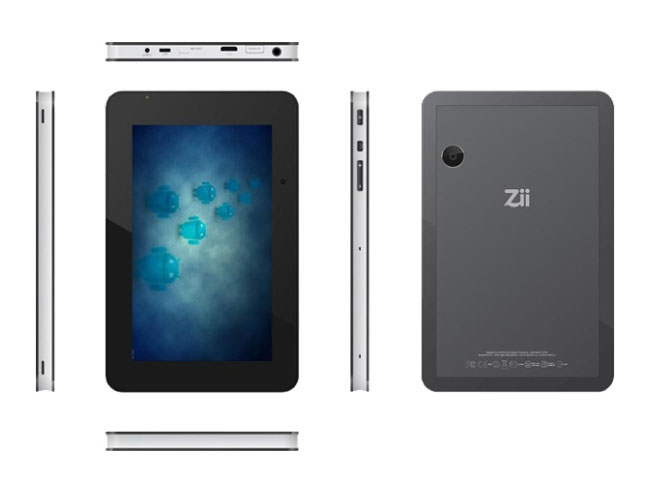