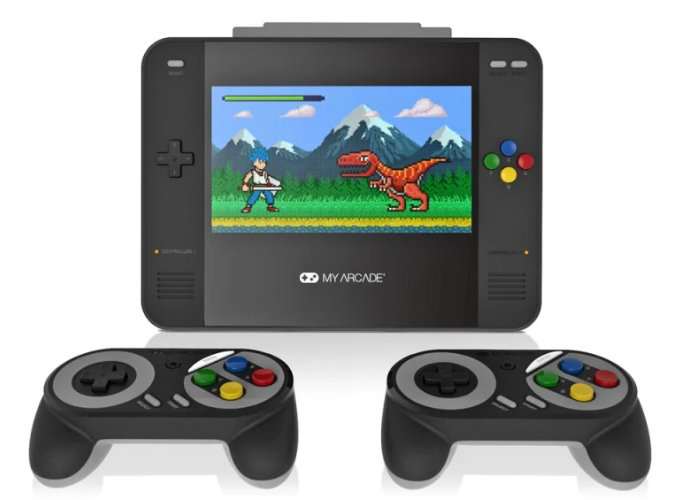 My Arcade has created a new games console that is capable of playing both Sega Genesis (MegaDrive) and SNES cartridges provide an easy way to play those classic retro games on a portable small screen device. The Super Retro Champ console is the successor to My Arcade’s award-winning Retro Champ. The Super Retro Champ features a 7-inch screen and a built-in rechargeable battery that offers up to 5 hours of play time. 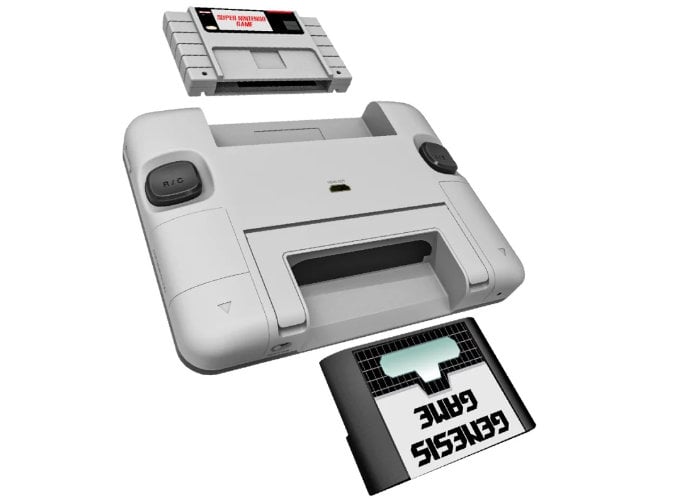 Expect the Super Retro Champ games console to be made available later this year priced at around $110. As soon as more information is released on availability we will keep you up to speed as always.