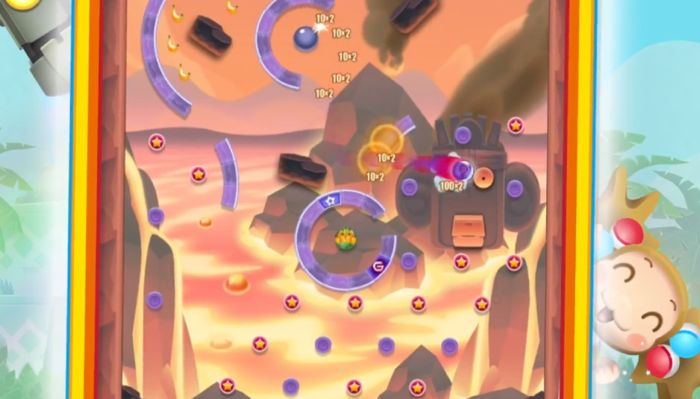 Super Monkey Ball Bounce will feature a new style of game play over the previous games, have a look at the video below, which gives is a quick look at the game.

Super Monkey Ball, SEGA’s mobile blockbuster, is back with an ALL-NEW way to play!

Join AiAi on his epic adventure, rescuing playable monkey friends as you bounce, slide and rebound your way through jungles, volcanoes and glaciers!

Play through oodles of unique puzzles, beating your friends as you rack up high scores in the boss battles.

Sega have launched Super Monkey Ball Bounce in the Canadian app store, and they have said it will be available in international app stores this summer.

The game will be available as free download for the iPhone, iPad and iPod Touch, and it will be compatible with Apple devices running iOS 5.o and above, and it will also be launched on Google’s Android platform.