A new concept for a Sudoku Watch has appeared on the Tokyoflash website which has been designed by Tokyoflash Design Studio, and is currently looking for votes to help it become a reality.

The unique Sudoku watch needs you to solve the 9×9 games before it will reveal the time. As the missing numbers from the puzzles tell the time. Interested? If you are you can see how the time is revealed on the watch face after the jump. 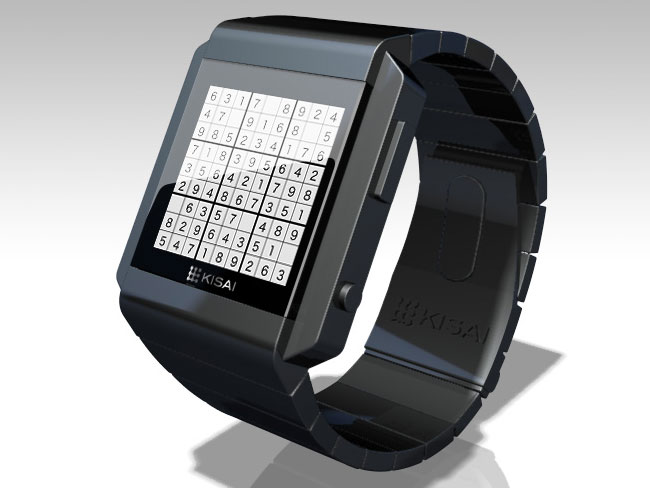 Other features on the Sudoku Watch include, date, alarm, EL backlight, and if you just don’t have enough time to solve the puzzles, a quick touch of the screen will reveal the answer and the time.

At the moment the Sudoku Watch is in its early stages of development, and Tokyoflash is still taking feedback and thoughts on the design before they jump into production. You can find out more about the design and leave your comments over on the Tokyoflash website. 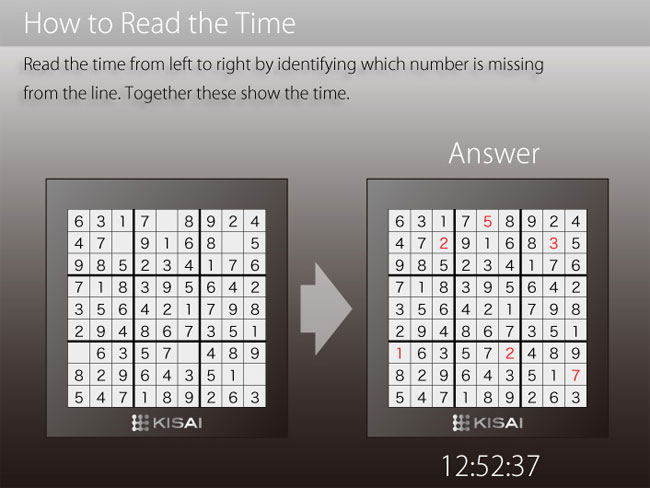