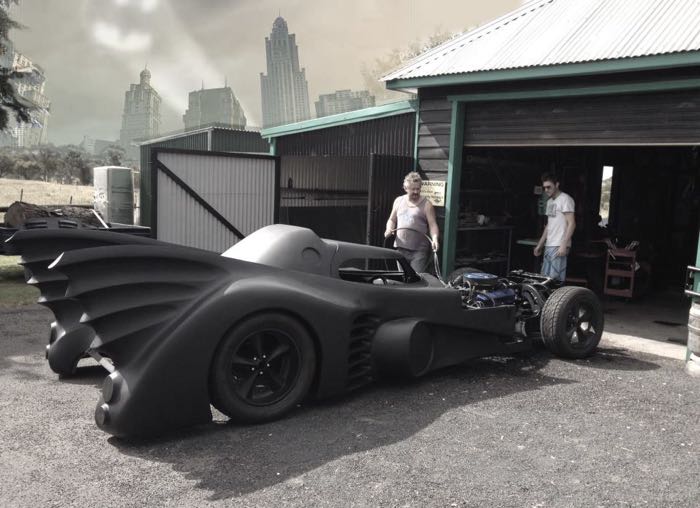 We have seen a featured a number of street legal Batmobiles on Geeky Gadgets over the last few years, but the one built by Australian, Zac Mihajlovic has to be the coolest so far.

Zac spent the last two years build his Batmobile, which is based on the 1989 Batmobile, with the help of his grandfather who is an engineer, and he uses his Batmobile to help sick children.

He has been offered a six figure sum for his creation, which he has turned down, instead Zac has teamed up with the Make a Wish foundation, and he dresses up as Batman and takes sick kids for a ride in the Batmobile.

The car is pretty close to the original 1989 Batmobile, and it even uses some of the parts from the original car, have a look at the video below.