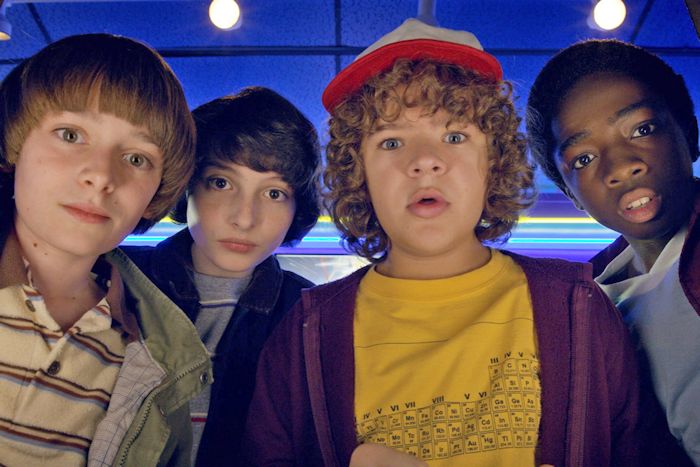 Netflix has released a new teaser trailer for Strange Things Season 3, the popular show is coming back next year.

The third season of Stranger Things is expected to be popular, the first two seasons have been a massive hit for Netflix.

Whilst the trailer does not give us any idea on what will happen in the show it does give us the names of the eight episodes of the third season, which you can see below.

The new Stranger Things Season 3 is expected to be released in the Summer of 2019, as soon as we get some details on the release date of the show we will let you guys know.