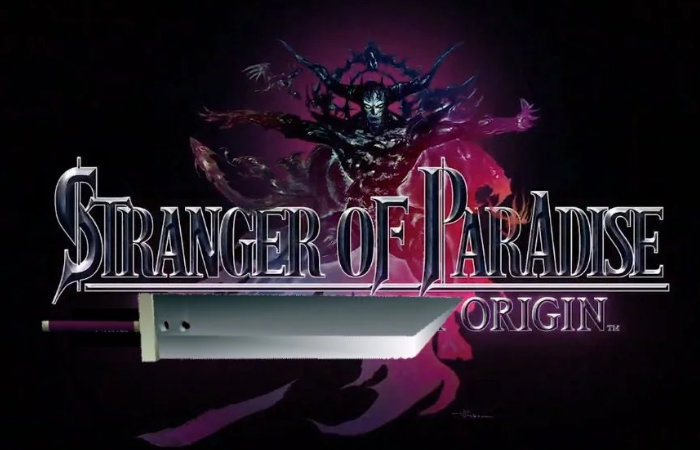 If you are interested in learning more about the upcoming Stranger of Paradise Final Fantasy Origin which is currently in its very early stages of development you’ll be pleased to know that Square Enix has released a first look. Releasing a Final Fantasy Origin demo for the PlayStation 5 console in 1080p resolutions, but remember the game is still under construction and this is just a teaser not what the final game will look like when played on your PS5.

Stranger of Paradise Final Fantasy Origin is an action role-playing game currently being developed by Team Ninja and will eventually be published by Square Enix sometime during 2022. When it will be made available on the PlayStation, PC and Xbox platforms.

Stranger of Paradise: Final Fantasy Origin explores environments and allows you to engage in fights against monsters of the Final Fantasy series. “Combat takes place in real-time, with Jack being able to switch between two assigned jobs and use physical and magical attacks. Once an enemy’s “break gauge” is depleted, Jack can perform a finishing blow that crystallizes the enemy, allowing Jack to harvest them and restore a portion of his magic meter.”

“It is set in a dark fantasy interpretation of the setting for the original Final Fantasy game, with a group of people drawn into it from another world. The main character is Jack, a man consumed by a need to destroy Chaos. He is accompanied by other companions, including similar newcomers Ash and Jed, and during the journey faces the knight Garland who has taken on the role of Chaos; while seemingly the foretold Warriors of Light, each has doubts as to whether that is their role.”