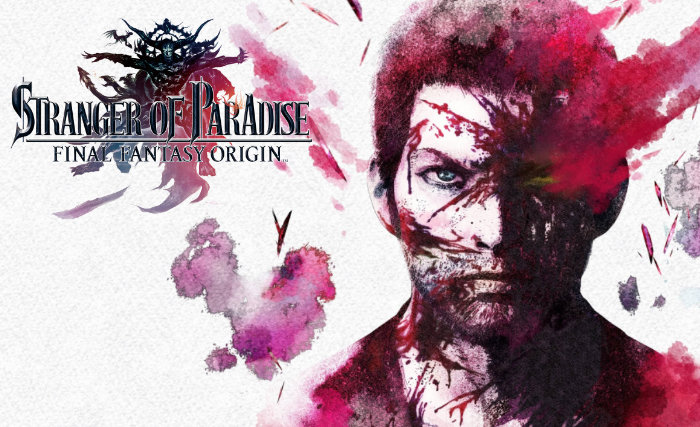 Gamers patiently waiting for the launch of the new Stranger of Paradise Final Fantasy Origin will be pleased to know that it is now available to play on the PS5, PS4 Xbox Series X|S, Xbox One, and PC via Epic Games.

The action role-playing game created by a collaboration between Team Ninja, Koei Tecmo and Square Enix is available as a free demo on all platforms. Enabling you to try out the game mechanics before you part with any hard earned cash. “Experience the first three stages, multiplayer, and carry over your saved data to the full game.”

Also check out the Stranger of Paradise Final Fantasy Origin launch a stream which is now available in its entirety via YouTube and is embedded below for your viewing pleasure. Also don’t forget you can purchase any digital edition before April 19th 2022, to claim the exclusive early-purchase bonus: ‘Rebellion’ weapon.

“Fight your way through fierce battles with a variety of means to defeat your enemies. With multiple difficulty options and a wide selection of jobs and weapons available to customize your party, you can choose exactly how you want to play.”

“With the memory of their struggle buried deep in their hearts. In this hard-core action RPG, Jack must face numerous challenges to bring the light of the crystals back to Cornelia, a kingdom conquered by darkness.

Features action gameplay where you use a wide variety of action moves to survive furious battles and scatter your foes before you, as well as RPG elements collecting numerous different jobs and weapons to customise and develop your characters. The game can be enjoyed at several difficulty levels. Will restoring the crystals’ light usher in peace or a new form of darkness?…or perhaps something else entirely?”