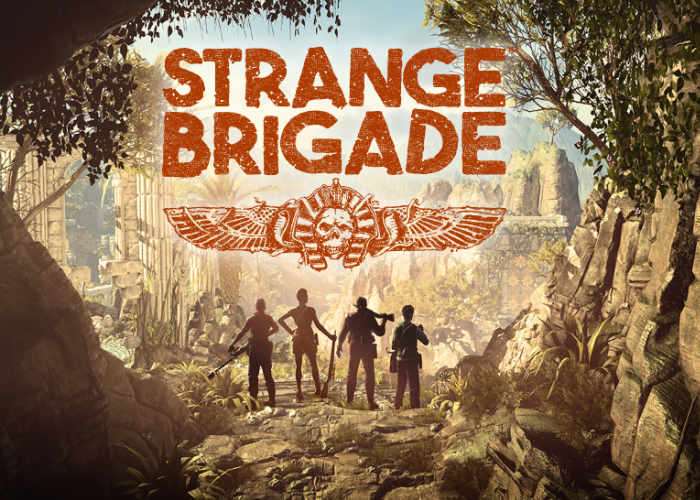 Over on the official PlayStation blog this week Steve Bristow Lead Designer, Rebellion has revealed more details about what you can expect from the multiplayer modes in the upcoming new game Strange Brigade which will be launching on Xbox One, PlayStation 4 and PC systems later this month on August 28th, 2018.

Strange BrigadeProvides players with a 1930s story-based adventure for 1-4 players full of death-defying heroics and third-person shooter action. Checkout the E3 gameplay and official trailer below for a quick overview of what you can expect.

When the game launches players will have access to two extended modes Horde Mode and Score Attack that will be available free at launch. Following on from the campaign both modes will be playable in single-player or in co-op for two to four players to enjoy.

“In Horde Mode you’ll face off against waves of increasingly deadly enemies, but the real twist comes from taking some of the gameplay mechanics of the campaign and reinterpreting them in a fresh new mode. Just as you’ll spend gold you earn in the campaign to unlock new weapons and the special limited-ammo prototype weapons, in Horde Mode it’s how you spend the cash you accumulate by killing enemies.”

“If Horde Mode is more about endurance, Score Attack is all about cutting through the chaos with speed and panache. It’s a really fast-paced mode with lots of opportunity to show off your skills. The basic idea is to complete a small slice from one of the campaign levels, except it’s been tweaked to be positively teeming with enemies!

The most obvious and important difference, however, is the combo-multiplier. This ticks up as you take down enemies in quick succession, and depletes if you go too long without scoring a kill. So if you speed through as quickly as possible you’ll maximize your final score exponentially in your quest to top the online leaderboards!”