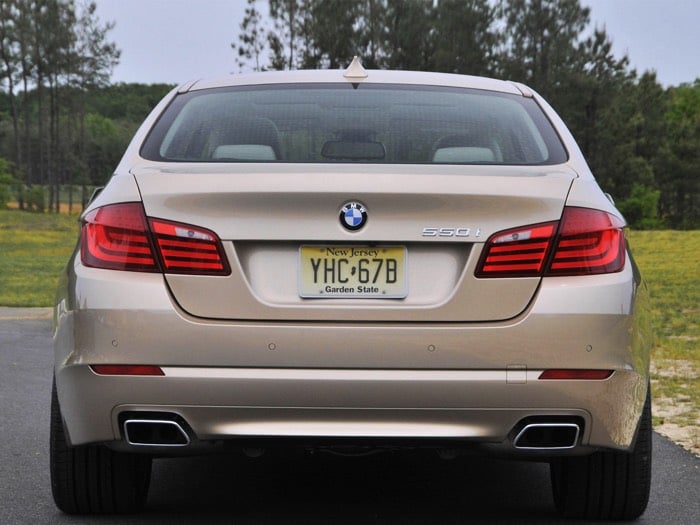 Last week a BMW was stolen in the US and the owner of the car alerted the police, the police then alerted BMW.

The BMW that was stolen was a 550i and the owner of the car had left the key inside, it was then stolen and when BMW were alerted about the theft they locked the car.

When police arrived at the car they found the alleged thief of the vehicle locked inside it, the thief was asleep inside the vehicle.

Officers roused the suspect, who quickly, but unsuccessfully, tried to drive away.

The alleged thief was then arrested for stealing the car and also for drug possession.