Apple just announced that they would be unveiling their new iCloud service at this years WWDC 2011, and in the press release they also mentioned that Apple’s CEO Steve Jobs would be delivering the Keynote speech at this years Worldwide Developers Conference.

Steve Jobs has been away from Apple on a medical leave of absence, although he did return for the unveiling of the new iPad 2 earlier in the year, and he will return again to unveil Apple’s new iCloud service next Monday the 6th of June. 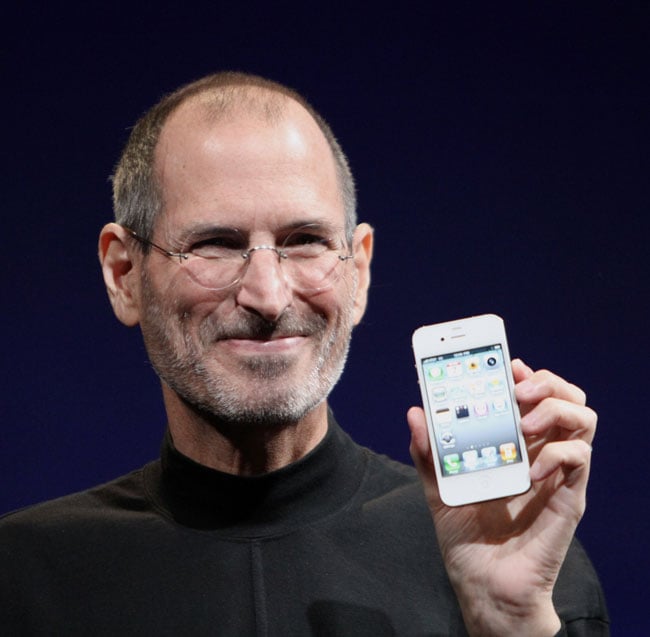 Apple® CEO Steve Jobs and a team of Apple executives will kick off the company’s annual Worldwide Developers Conference (WWDC) with a keynote address on Monday, June 6 at 10:00 a.m.

Apple will also show off OS X Lion and iOS 5 next week, so it should be pretty interesting, we still don’t know whether Apple will unveil any new hardware, he are hoping to see the new iPhone 5 announced, as soon as we get more information we will let you guys know.