Just as we expected, Apple’s CEO Steve Jobs, who is currently away from Apple on medical leave has just appeared on stage to present Apple’s iPad 2 event. 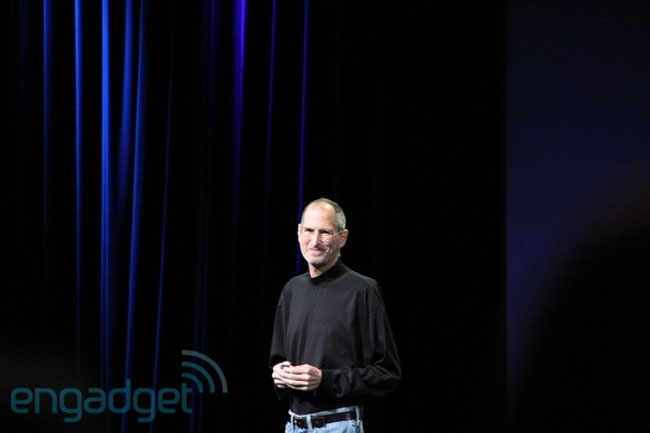 Steve Jobs appeared on stage to a standing ovation of journalists and bloggers who are covering the event, and the first thing he announced was that Apple has now reached 200 million users accounts who can access their iTunes, iBooks and App stores.

He also announced that Apple recently shipped out their 100 millionth iPhone, and that they sold a total of 15 million iPads in 2010 in just 9 months, which according to Apple is more than every PC tablet ever sold.