Since the recent passing away of Apple’s co-founder and former CEO Steve Jobs, there have been thousands of tributes to Steve Jobs, the latest one was created at the Apple Store on Munich, Germany, and it was made using a total of 4,001 post it notes.

The time lapse video below shows how the mural was made and it took a total of 6 hours and five people to create this amazing Steve Jobs mural using Post it Notes. 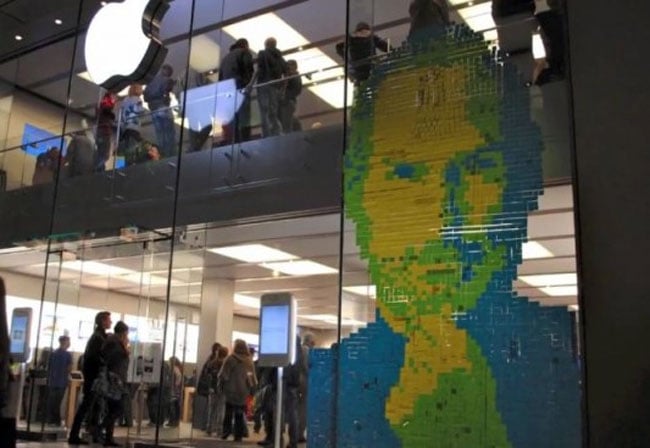