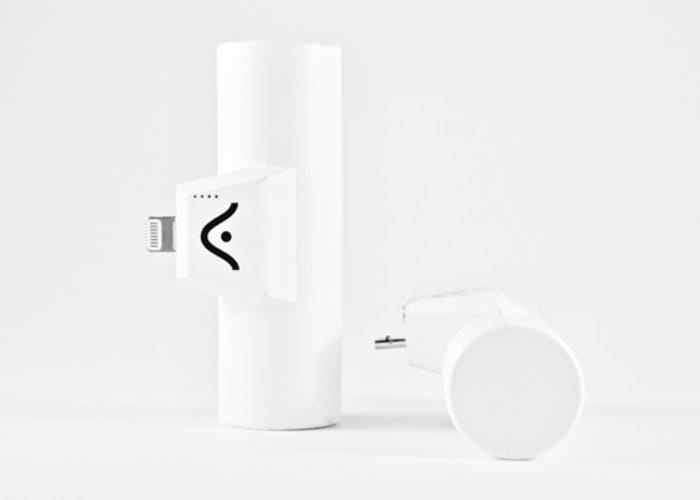 Stellapod is a new portable smartphone charger and battery pack, designed to help keep both iOS and Android mobile devices topped up throughout the day. If you find your smartphone battery becoming a little low, you may be interested in learning more about the Stellapod and its Kickstarter campaign. Which has been started this week to raise the required AU$25,000 needed to make the jump into production. Watch the demonstration video below to learn more about the Stellapod’s unique design that is capable of providing some smartphones with up to an extra 150 percent extra charge.

Stellapod comes equipped with either a Lightning charger for connection for Apple iOS devices or a micro USB connection for Android smartphones. The Stellapod will also soon be available with a USB Type-C connection expanding the supported range of devices even further.

The Stellapod is now available to back via Kickstarter with early bird pledges starting from just £28 or AU$49, offering a considerable saving of the recommended retail price of AU$59. If all goes well and the Kickstarter campaign is fully funded, shipping is expected start taking place later this year during May 2018. For more information and full specifications as well as a list of all available Kickstarter pledges, jump over to the official Kickstarter campaign page by following the link below.