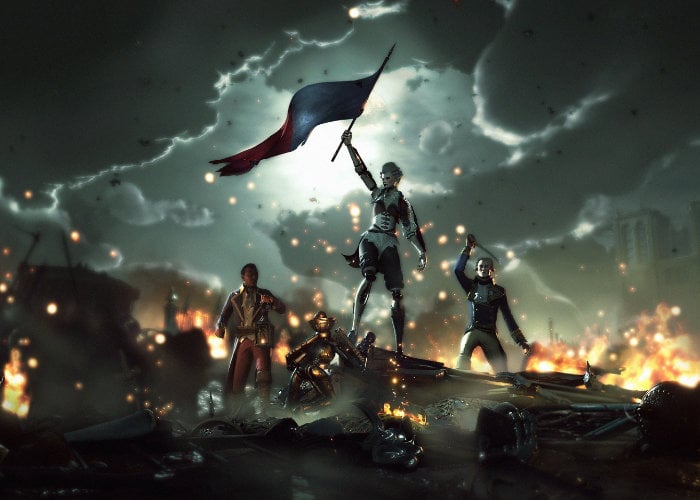 In addition to unveiling Test Drive Unlimited during the Nacon Connnect showcase this week, the French games development company Kylotonn also teased a new trailer for the upcoming Steelrising game being developed to be launched on next-generation gaming consoles and PC.

In addition to teasing new games currently under development publisher Nacon also announced a new licensing agreement with Microsoft to create officially licensed accessories for the Xbox One, Xbox Series X, and PC. “Having already sold over 3 million officially licensed PlayStation 4 controllers, NACON is immensely proud to announce they have entered into a licensing agreement with Microsoft.” Watch the full 48 minute Nacon Connnect showcase embedded below.

For more information on the new Steelrising game jump over to the official website by following the link below.