Check out this Steampunk version of the Predator tech weapons system by David Morgan, the same artist who created a Steampunk Optimus Prime. 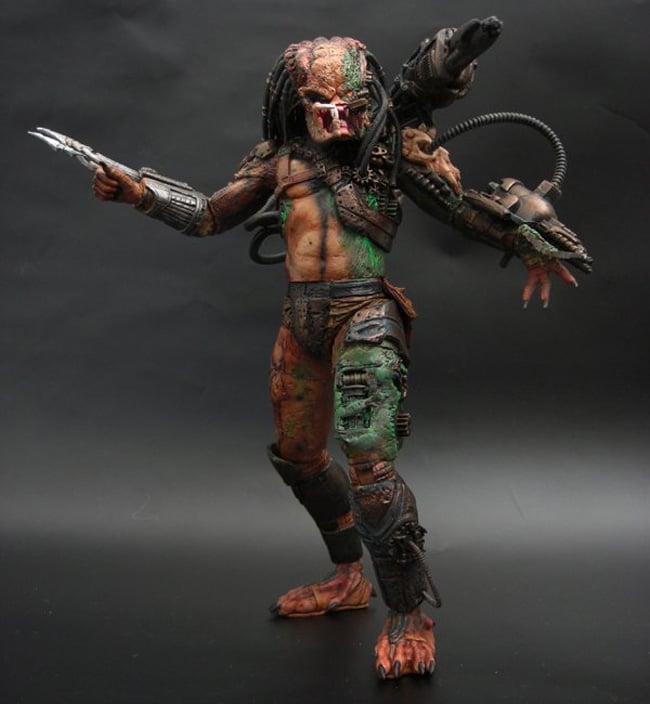 “My thoughts behind this are that a Yautja (predator)  traveled to a world where technology did not progress past the age of steam powered arachnids crawl and airship pirates pillage and plunder. Laser fire frequents the air in replacement of bullets.

Being badly damaged in a battle that left him mortally wounded, a scientist found what was left of his body, and re-built him using parts found in a junk yard and scrap heaps.

Devising a way to power his body using the nuclear cell, found in his previous suit, and water, this Predator now seeks revenge as a more powerful hunter.” (sic D. Morgan)

You can compare the original Predators tech weaponry beside the newly created Steampunk version below.

The Predators face has been reconstructed and the overall model has been given a more organic feel with the victorian Steampunk gears and hydraulics. 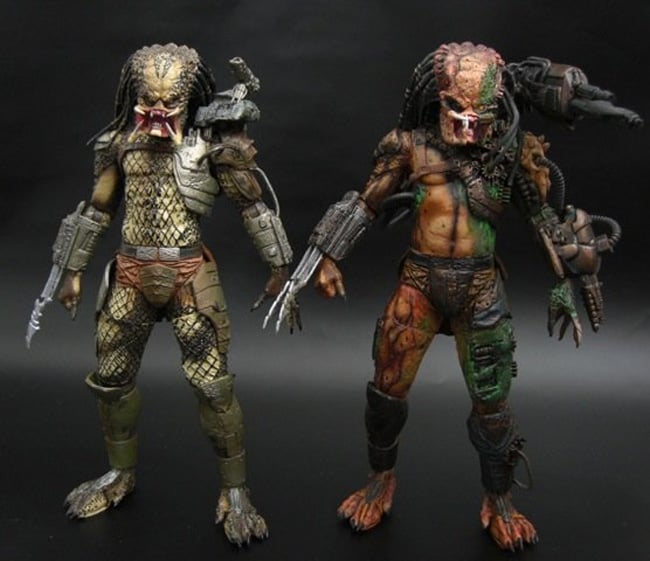