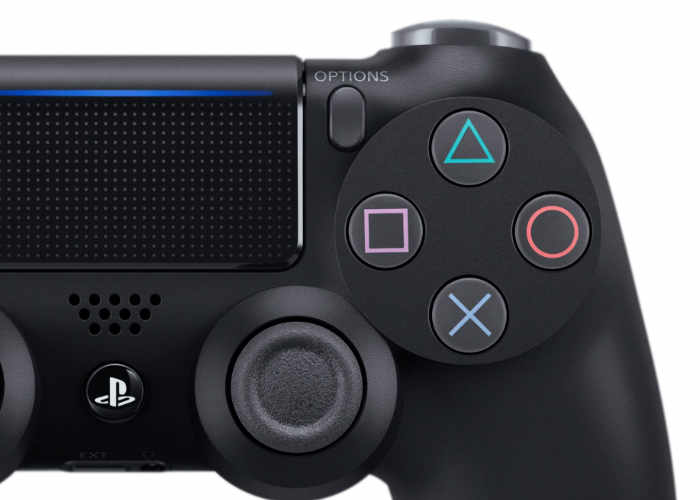 This week a new Client Update has been rolled out that takes the Steam Support For PlayStation DualShock 4 out of its beta development stage and into the official client.

The Steam support for PS4 controllers has been available since October in a beta development form and has now been extensively tested by both valve and those downloading the beta updates to create the final release which is now available.
The latest Steam patch notes for the latest update read :

For full details of all the new Steam Client Update tweaks, enhancements and fixes jump over to the official Steam website for the full patch notes via the link below,