Hot on the release of the Steam gaming client for Mac OS X Phonorix has uncovered a number of Linux binaries that are currently being actively developed.

Valve are yet to confirm publically that a Linux Steam client is under development even though they have not tried to hide or disguise the Linux binaries in anyway. Below is a screen shot of the Steam client running natively under Linux. 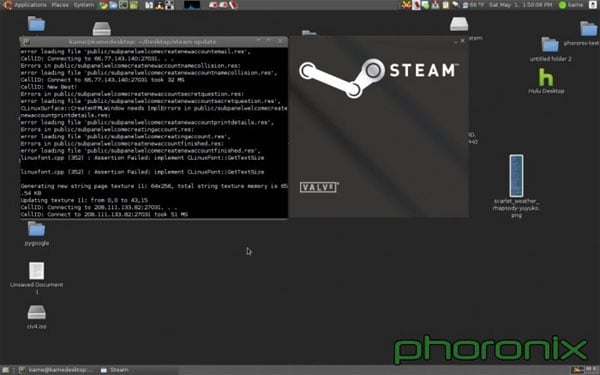 Phoronix have been suggesting a Linux Steam client with Source Engine support is on its way for nearly two years and even though the Linux binaries don’t work enough to play games on, they prove Steam will run on Linux.

Via Slashgear Via Phoronix