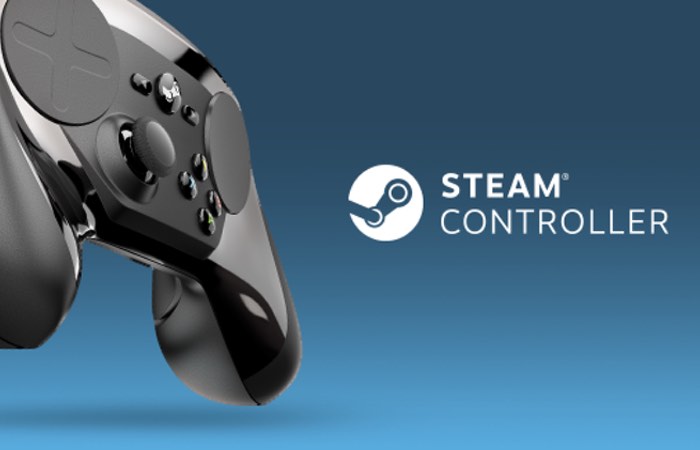 Valve explains that there is no limit to the number of activators that can be placed on a single input, so a button can have a “normal press, a long press, and a double tap on a single button, each firing off different actions in a game”.

A few simple ways that activators can improve your existing configurations using Steam Controller activators include :

– Turbo can be set on Activators, meaning any button can have customized rapid fire. This can be combined with multiple activators, so single press for single fire, while a long press will engage turbo mode.

– Use a Start Press Activator to switch to a new action set, with a Release Press on the same button to switch back to the original set. Using this technique Action Sets can act like an entire-controller mode shift. Also included in this update is the ability to copy any existing Action Set into the new set, making customization a lot faster.

– Mode Shifts now also use Activators, so a mode-shift can be toggled on and off without continuously holding a button.

– Activators can also cycle through a set of bindings. Put Stand, Crouch, and Prone on a single button and cycle through them with each press.

For more information on the newSteam Controller Activators jump over to the Steam Community website for details by following the link below.