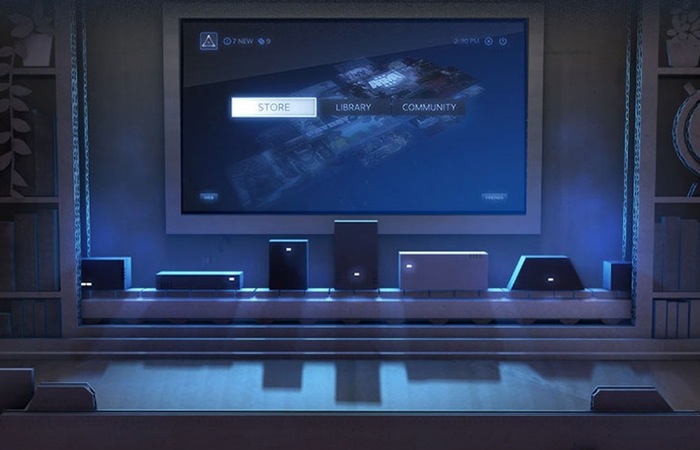 Valve has this week released a new enhancements for its In-Home Streaming system via a new update for the Steam Client Beta that brings with it improved support for AMD hardware within In-Home Streaming.

The latest update released by Valve has also enabled the ability to stream from Linux host PCs as well as adding support for NVIDIA ShadowPlay, together with obligatory bug fixes, stability enhancements and coding tweaks.

The new Steam Client Beta is also equipped with support for VCE hardware encoding of Direct 3D Games with the following graphics cards that are powered by the latest graphics drivers:

Other new features added in the latest Steam Client Beta update include the ability to now share screenshots of non-Steam games as well as a variety of user interface corrections and “reduced energy usage when running in the background”. Valve explains a little more :

“Added support for NVIDIA ShadowPlay, which enables hardware accelerated OpenGL capture. To enable it, go to the remote computer, enable ShadowPlay in the GeForce Experience and go to Steam and enable hardware encoding in the advanced host options.”

Steam Music Beta
– Scanning for music inside Steam directories
– Music Queue is persistent between sessions, and gets loaded after a restart of Steam
– Fixing crash during scanning, when the artist name is the empty string
– User interface improvements

For more information on the new Steam Client Beta update jump over to the Valve community website for details and a full an explanation of all the new enhancements.