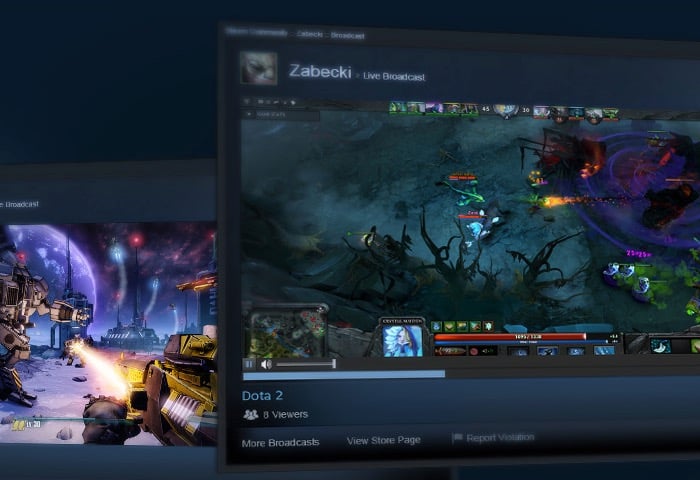 The new Steam Broadcasting client update for Valve’s Steam gaming network software has been released today that will automatically download the next time you power up your Steam Client.

The latest update has brought with it a number of new features and enhancements for gamers to enjoy. Including the addition of the highly anticipated Steam Broadcasting feature that allows you to watch friends play with the click of a button.

The Steam Broadcasting service has been designed by Valve to allow Steam players to invite their friends to watch them play. Allowing friends to provide help to others that may be stuck on a level, providing live pointers as you play says Valve.

To power-up the new Steam Broadcasting feature rolled out today, when you see a friend in game from within Steam, simply select “Watch Game” from their profile or from your friends list, to open a new window to view their gaming. Other new features include in the latest update are :

For more information about the new Steam Broadcasting service and its features jump over to the official Steam FAQ web page for answers to all your questions or to see all the new additions in the latest Steam Client update click here.