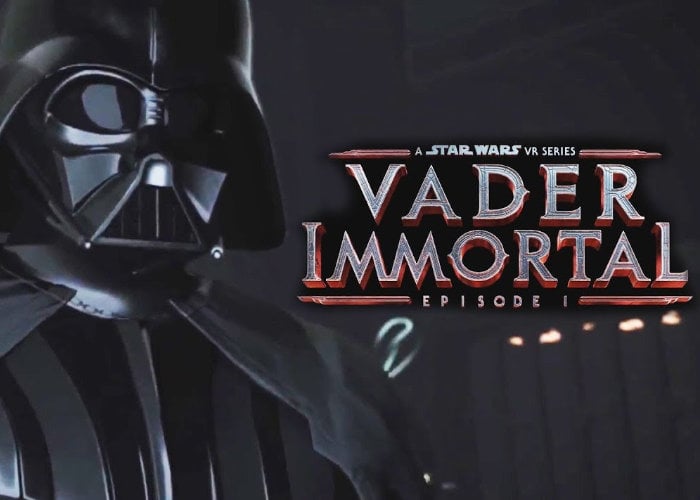 ILMxLAB launched by Lucasfilm in 2015 has released a new trailer for the upcoming Vader Immortal : A Star Wars VR Series episode one, providing a quick glimpse at what you can expect from the immersive storytelling entertainment powered by real-time computer graphics. “The award-winning team strives to transition from storytelling to storyliving by using VR, AR and other emerging technologies to bring worlds to life and establish deep and intimate connections to characters. “

Most recently, ILMxLAB announced Vader Immortal: A Star Wars VR Series in collaboration with Oculus, and was named the exclusive producer for 5 original Disney experiences for The VOID platform, the first being Ralph Breaks VR launching fall 2018 and an untitled Marvel adventure coming in 2019.”

expect more details to be showcased during the annual Star Wars Celebration this year taking between April 11-15th 2019 in Chicago, US.