If you haven’t already jumped into the online PS3 Starhawk beta which is currently underway until March 27th. Today might be a good day to start.

A new update to the Starhawk beta game has been rolled out by Sony, which brings with it 32 player action together with jetbikes and tanks to now help you battle for supremacy. Watch the video after the jump to see the new trailer which has been released to accompany the new Starhawk 1.3 update. 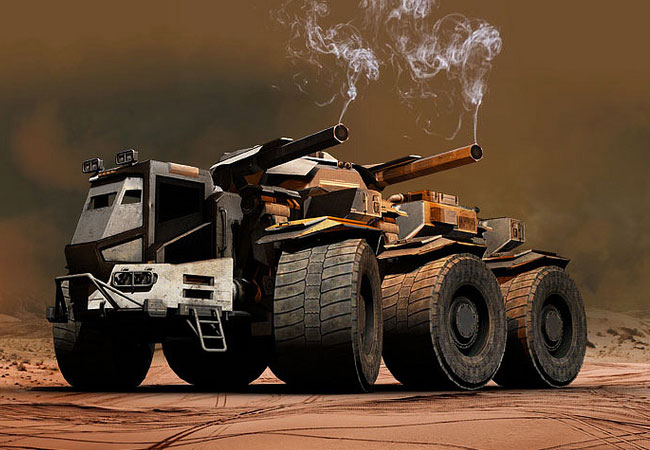 New equipment in the update includes the Sidewinder Jetbike and Ox Heavy Tank.

“Say hello to our little friend. What the Ox Heavy Tank lacks in speed, it makes up for in pure brawn and firepower. You can destroy enemy walls and structures via long range bombardments, assault mechs with explosive shells, and survive barrages while comfortable nestled in its heavily armored shell.

The Sidewinder Jetbike vehicle is all about speed, speed, and more speed. As it’s a very hard target to hit, use the Sidewinder for quick hit and run attacks, fast road kills, or team up with others to SWARM the enemy base. Did we mention it jumps, too?”

The Starhawk Beta is available to download for free on the PlayStation Network right now. Starhawk will be exclusively launching for the PS3 will on May 8th.