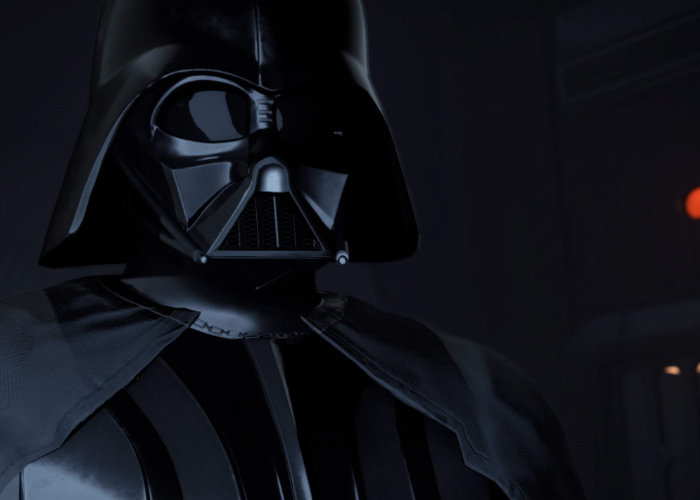 Later this month from June 20th, 2019 onwards Oculus Rift virtual reality headset owners will be able to feel the force and play the new Star Wars Vader Immortal VR game. Check out the video below to learn more about what you can expect from the virtual reality Lightsaber combat within the game.

“Vader Immortal, written and executive produced by David S. Goyer (The Dark Knight, Secrets of the Empire), will be a three-part series set between Star Wars: Revenge of the Sith and A New Hope. It connects to Secrets of the Empire (though we don’t yet know how), and sends fans to the iconic Sith Lord’s castle on the lava-world of Mustafar first seen in Rogue One: A Star Wars Story. As shown in the teaser trailer above, which also debuted today, we’ll encounter Vader himself and wield a lightsaber. No other details have been disclosed, except that it looks to be the next step in Star Wars VR.”

Oculus have also revealed that the game will support cross-buy, meaning if you own it on Quest you will also be able to download it and play on the Rift and Rift S for free. The virtual reality narrative based adventure offers roughly 45 minutes of storyline content and is priced at $10. The game also offers “a surprisingly fun ‘Lightsaber Dojo’ that offers hours of engaging challenges too” says Scott Hayden from the Road to VR website.

To learn more about the Star Wars Vader Immortal virtual reality Star Wars game and mini adventure jump over to Road to VR for a full review via the link below.