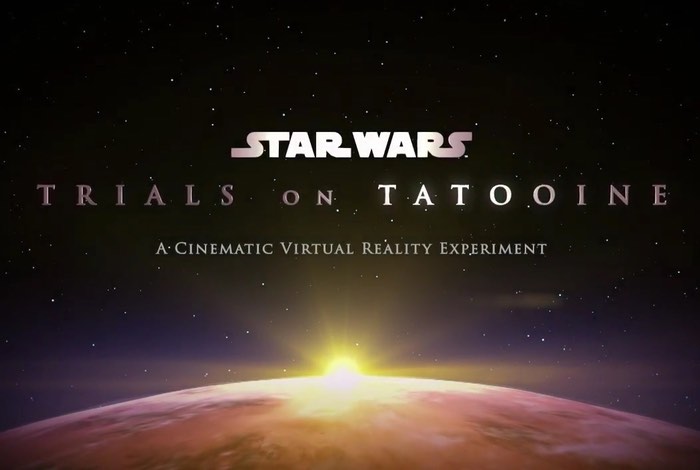 A leaked trailer has revealed that a new Star Wars virtual reality experience will be arriving on the new HTC Vive system in form of the Star Wars Trials on Tatooine thanks to the Industrial Light and Magic team.

The HTV Vive will be officially launching on April 5th and although the trailer for the new Star Wars: Trials on Tatooine VR experience has only been leaked briefly. Stills taken for the tailer revealed a little more about what you can expect wit the Millennium Falcon and R2D2 making an appearance.

More details about the new Star Wars Trials on Tatooine are expected to be officially announced in the coming days and was always we will keep you updated as soon as anything is announced. In the mean time more stills from the leaked trailer are available over on the Road to VR website via the link below.

GDC and VRDC technology events are both taking place shortly and are sure to bring plenty more exciting news about what we can expect from the big players in the virtual reality scene in the near future and beyond. 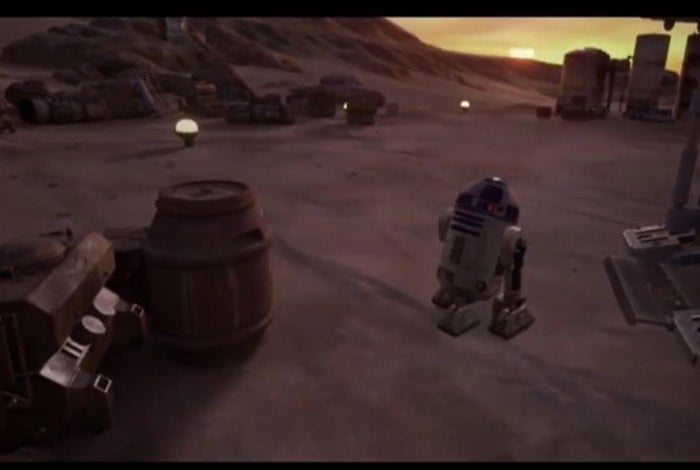