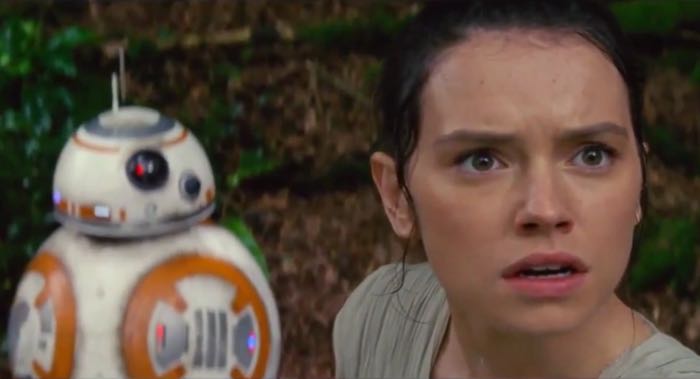 I wonder how many more trailers we are going to see before Start Wars The Force Awakens hits the cinemas next month.

We have seen a number of these TV spot trailers over the last few week and now we have another one, this is the 7th TV sport trailer for the movie.

Star Wars the Force Awakens hits cinemas on the 17th of December and from the trailers we have seen so far it looks like it is going to be a great movie.