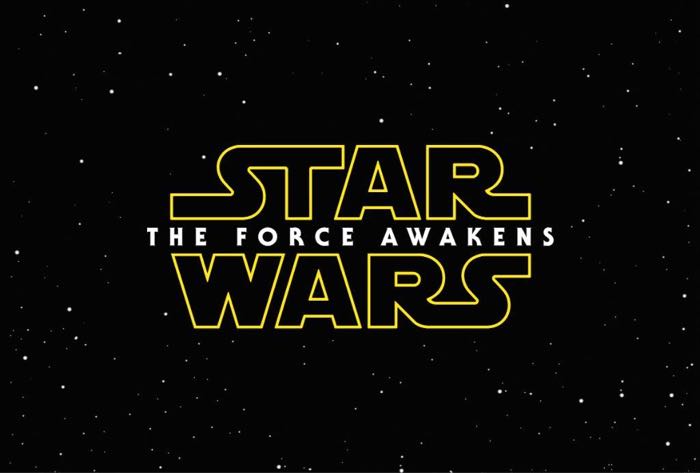 Star Wars fans were given a treat of the Thanksgiving weekend with the release of the first trailer for the new Star Wars The Force Awakens Episode 7 trailer that will be exploding onto theatre screens a year from now in December 2015. Providing fans with the start of a new series of Star Wars films to hopefully enjoy.

Star Wars The Force Awakens is directed by J.J. Abrams from a screenplay written by Lawrence Kasdan and Abrams, features a cast including actors the original stars of the saga such as Hans Solo played by Harrison Ford joined by Carrie Fisher, Mark Hamill, Anthony Daniels, Peter Mayhew, and Kenny Baker.

Episode VII in the Star Wars Saga, Star Wars The Force Awakens, opens in theatres December 18th, 2015. For more information on the new Star Wars trailer and movie jump over to the official website for details and more media via the link below.