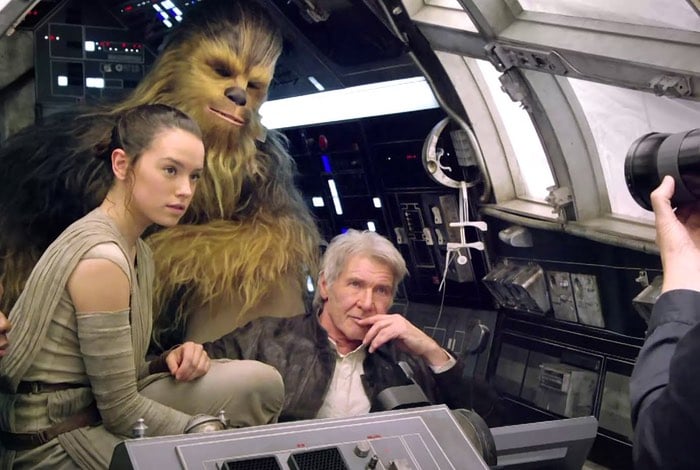 Star Wars fans that are interested in looking behind-the-scenes of the production of the latest box office hit in the Star Wars series of movies are sure to enjoy this teaser trailer which has been published this week providing a look at what you can expect from the new documentary Star Wars: Secrets of The Force Awakens.