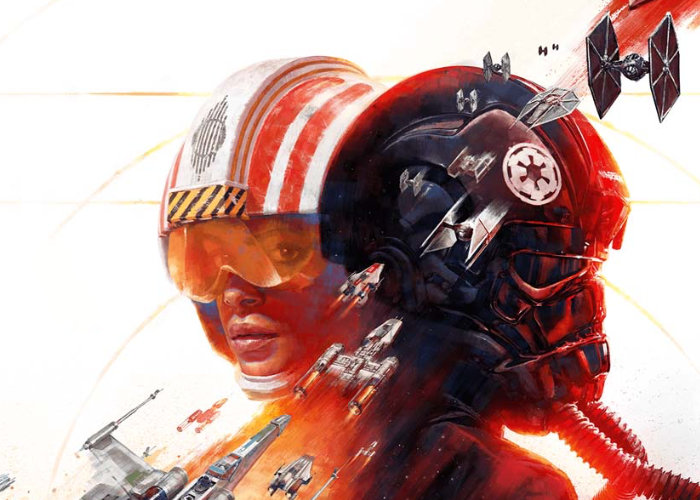 EA has rolled out a new update to its Star Wars Squadrons game adding a number of new features including : 120FPS and 4K support, enhanced visuals/enhanced performance options, improved visual quality + lighting and variable frame rate support. Playing Star Wars Squadrons you take control of ships from the Star Wars Galactic Empire and the New Republic navy using options and customization to the spaceships weaponry, shields and engines to defeat opponents in air to air combat. 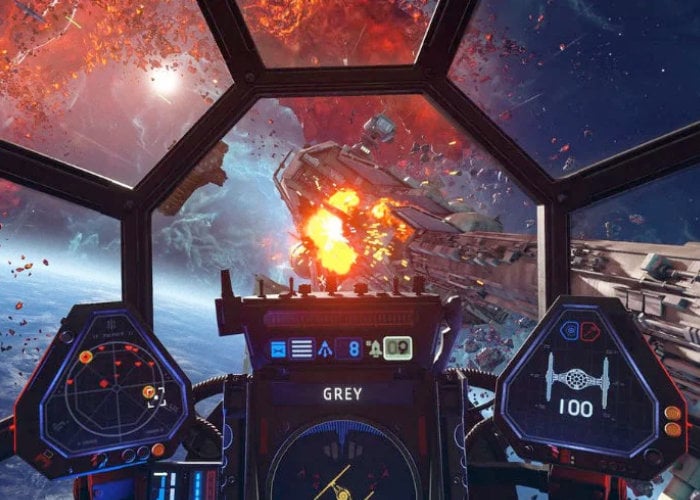 “Fight alongside your squadron to tip the scales in monumental fleet battles and compete in intense 5 vs. 5 dogfights. Get into the cockpit and triumph as a team by completing tactical objectives across known and never-before-seen battlefields, including the gas giant of Yavin Prime and the shattered moon of Galitan. “

“Customize the loadouts of starfighters such as the X-wing and TIE fighter and divert power between their weapons, shields, and engines as you roar into the fray. Immerse yourself in strategic multiplayer space battles and a thrilling STAR WARS single-player story, seen from alternating perspectives between the New Republic and the Empire.”